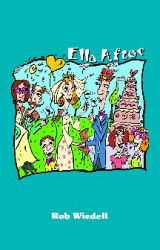 The story of Cinderella is an ancient, popular folktale of which hundreds of versions exist worldwide. The first recorded version of the tale is thought to have been written down in China in 850-60 A.D. and features a heroine named Yeh-shen and a magical fish and a golden shoe. The story was first published in France by Charles Perrault in 1697. It is Perrault’s tale that introduces Cinderella’s glass slipper, animal servants, and the pumpkin carriage. Jacob and Wilhelm Grimm’s German version is known as “Aschenputtel” (“Ash Girl”). In this tale, Ashenputtel plants a tree at her mother’s grave and it is there that a magical white dove and gifts appear.