Princess with a Frozen Heart, The 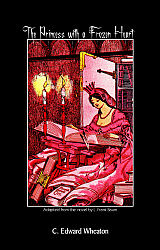